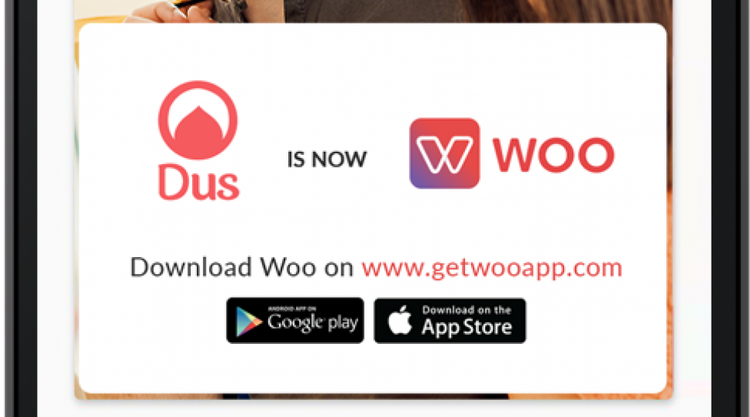 The latest in the deals landscape in India has seen dating app Woo has acquired US-based acquired peer Dus, while RegisterMyMarriage.com has raised funds from Mumbai Angels.

Under the terms of the deal, Dus, which was designed for South Asian singles, will merge with Woo in terms of brand identity and will focus on targeting Indians in America

“While originally designed for India alone we quickly realized that our platform had a global appeal and was already favored by Indians internationally to form a strong connect back to their homeland,” said Sumesh Menon, CEO of Woo.

RegisterMyMarriage.com has raised seed capital of an undisclosed amount from Mumbai Angels.

Angel investor Praveen Dubey also participated in the round.

The Delhi-based Tenstrike, which runs the portal, plans to use the funds to expand its registration services to wills, divorces, birth certificates, income certificates, among others.

“In India, the official registration of key life events such as birth, marriage, death and divorce is a cumbersome and highly fragmented process. Documentation can also be problematic resulting in innumerable hours being wasted by both individual applicants and officials. We are developing automation technology to solve this complex pan India problem,” said Ankur Arun, co-founder of RegisterMyMarriage.com.