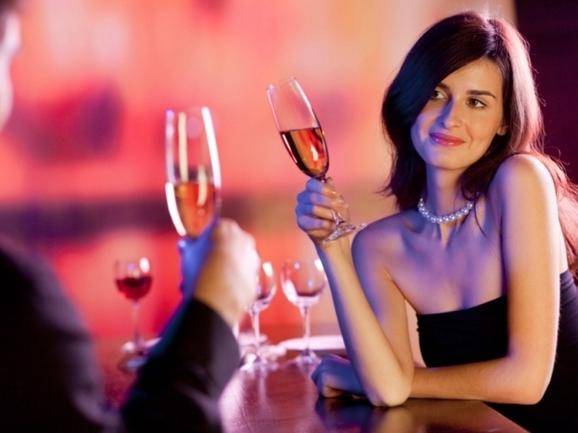 Myths about dating that are outdated, according to dating app Woo

The factors that draw two people together have long been the subject of much debate between life coaches, scientists, and many self-help authors. While some think the laws of attraction are universal to all humans, some feel they are affected by cultural factors.
The ClickScore Report by dating app Woo looked into its mass of data and analytics and came out with interesting real-life trends on the attributes that attract men and women to each other.

The report is based on the analytics observed on Woo’s user base of over 3.5 million. It takes into account their activity and the matches made on the app. Every day 25,000 matches are made on Woo and this report identifies patterns in terms of profile attributes that have the maximum success in finding matches, via quantitative monadic testing.

The following myths are debunked on the app:

1: ENTREPRENEURS ARE NOT A GOOD MATCH

The 3.5 million strong user base has high representation from a host of professional areas like Marketing, Media, Advertising, ITes, Entrepreneurs, Education, etc.

According to ClickScore, the men having the most success on Woo in terms of finding matches come from IT/ITeS and Marketing or are entrepreneurs.

The women seem to show a clear preference for young founders and techies working at startups.

Guys with a wide array of interests, as evidenced by the type of pages they follow on Facebook, from movies, music to fitness, yoga, and literature are seen to be faring far better than guys with a smaller set of interests. Guys with more interests have a 50% higher chances of finding a match than guys having few interests.

One reason could be that a wider set of interests shows a more well-rounded personality and also makes those initial conversations far easier as there are a variety of topics to talk about.

3: A DEEP BARITONE IS A SURE SHOT

We always suspected that a nice deep voice and a good goes a long way in impressing the ladies!
Men who have uploaded a well thought-out Voice Introduction on Woo were 80% more successful at making matches than those who didn’t.

When we spoke to our female users, they say that what a guy says and how he says it go a long way in helping them assess if he sounds decent and educated, and extra points if he does it with a witty opening line.

While Bangalore girls don’t seem to care too much about a man’s height, with men of average height faring just as well as the taller ones, Delhi girls seem to have high standards when it comes to a man’s height, with 5 ft 10, being the minimum apparent cut off for a guy to find a match.

It is seen that men who have provided their height details on Woo were found to be 2.5 times more successful at making matches.