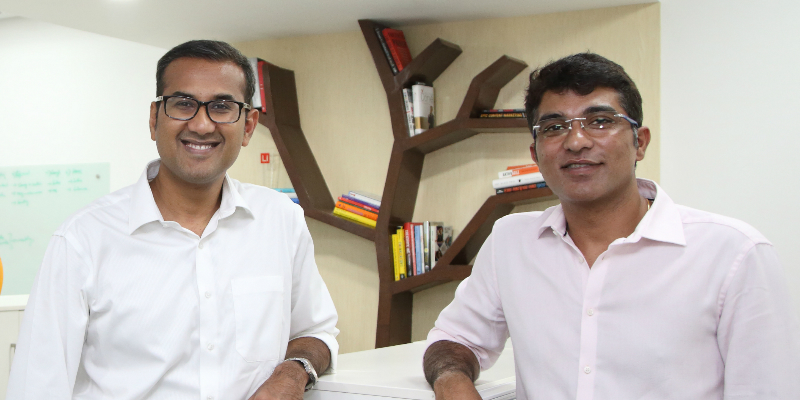 Gurgaon-based dating app, Woo, announced on Tuesday that it had formally signed an agreement to acquire DUS, a Los Angeles-based dating app focussed on the South Asian community. As a part of the deal, Woo will acquire DUS’s platform and brand to increase its foothold in the US, one of the largest markets for the online dating industry, along with UK and Canada. With this move, Woo aims to strengthen its positioning by aiming to connect Indians all over the world.

Founded by Sumesh Menon (CEO) and Ankit Nautiyal (CTO), Woo is a matchmaking app that helps single folks connect with each other based on common interests. It was first launched in Bengaluru in July 2014 and then rolled out to Mumbai and Delhi in October 2014. It was then finally launched pan-India is December 2014.

In August 2015, Woo had announced an undisclosed Series A round of funding from Matrix Partners India, Omidyar Network, and early backer U2opia Mobile.

Indian-Canadian comedian and a YouTube personality Jus Reign is one of the founders of DUS. As a part of the acquisition, he will continue to use his online voice to continue Dus’ mission by promoting Woo through his audience which is primarily western South Asians. According to Shawn Sheikh, CEO of DUS, “Our goal has always been to promote freedom of choice when it comes to dating along with generally helping Desis meet each other. The Woo acquisition will provide us with the resources to continue to do just that.”

The DUS leadership team will continue to support Woo in thinking through its country growth strategy and customising user features designed for the international Indian community. Talking about the acquisition, Sumesh, CEO of Woo, said:

“I am confident that DUS acquisition will help accelerate our outreach to Indians globally. While originally designed for India alone, we quickly realised that our platform had a global appeal and was already favored by Indians internationally to form a strong connect back to their homeland.”

Woo noted that their new app with enhanced profiles with commonality tracking, has been designed to appeal to the Indian diaspora globally. Users can add tags to their profile and use these to search and filter through profiles. Woo claims to have over one million downloads on Android and iOS with a gender ratio of 60:40 (men to women).

Woo currently consists of a 30-member team and their goal to stand out in the crowded dating app space is to focus on alternate modes of discovery apart from just pictures, which have long been the norm. To facilitate this, Woo has a feature titled ‘QuestionCast’, which lets women pose questions for men to answer and then interact with those they find interesting.

While dating apps were once considered a taboo in India, it has now seen mainstream acceptance among the youth to a certain extent. Global players like Tinder and Happn along with local players TrulyMadly, Aisle, and iCrushiFlush have tasted success in India. Another interesting player in this space is Wanted Umbrella(now Inclov) – a boutique matchmaking agency focussing on differently abled persons.

While matrimonial portals have long been the norm in India for one to find their better halves, new-age dating apps, which have long been considered only for casual dating, are now scripting long-term love stories too. But as target audiences are a little different, matrimonial websites and dating apps seem to be able to co-exist in a complex market like India, atleast for now

Click here to read the coverage as it appeared on (YOURSTORY)