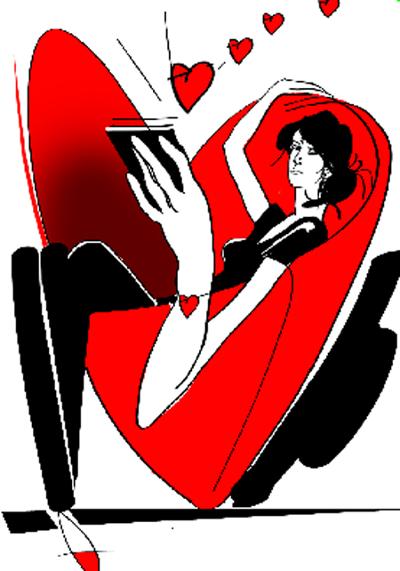 NEW DELHI: Their parents may be scrounging matrimonial websites but young Indians with smartphones are spoilt for choice when it comes to desi dating apps. Homegrown free apps such as Thrill, Woo, DesiCrush, Truly Madly and more, and are available on both Android and iOS.

Woo claims to have made 12,000 matches on the app since July. Thrill, that started beta testing about a year ago, claims to have nearly 50,000 users, while Desicrush, also active in the US and the UK, has about 60,000 from India alone.

This is how they work: a user signs up with a picture, and basic details. The account is more often than not linked to the person’s Facebook profile for authenticity. A person can define certain parameters and is then shown different profiles which s/he can then either like or reject. It is only when two people like each others’ profile mutually are they notified and can begin chatting within the app. If they wish, they can meet offline.

The apps take cue from international dating app Tinder which enjoys an explosive popularity in the US. Globally, they make 12 million new matches every day. The app entered the Indian market last year. “India is still a new market for us, but our user base in India is growing by over 1% per day,” says Tinder’s vice president of communication Rosette Pambakian.

Woo founder Sumesh Menon says the acceptance of such apps shows confidence in the way young people want to conduct relationships today. “People in the 25-30 age group are financially independent and don’t want to outsource their life decisions,” says Menon. Josh Israel, co-founder of Thrill moved to India over a year ago, seeing the potential of the smartphone apps market here. “The smartphone market was growing and user mindset was shifting. No one was building a dating app particularly for India. We were told India is conservative and wasn’t ready for something like this. But today everyone is making these apps,” says Israel, adding that they are seeing significant growth in tier 2 cities. “There are fewer opportunities to go out and meet people in such cities,” says Israel, adding that a market opportunity exists not just with apps, but relationships in general.

The Indian apps are looking to monetize through “freemium” models, where people can pay for certain features, like appearing first in a search. “We offer a subscription upgrade that allows members to appear first in search results, highlighted profile and send unlimited messages versus the five allowed daily for free,” says Jay Chahil founder of Desi Crush.